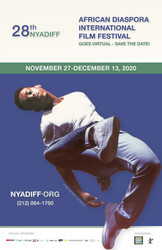 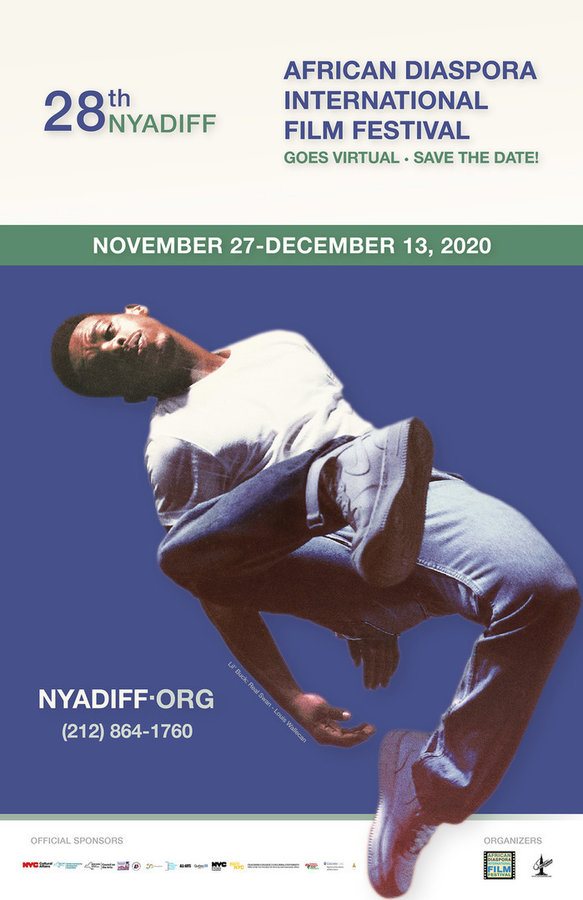 HERE ARE SOME FACTS ABOUT ADIFF 2020!

HIGHLIGHTS
- Juano Hernandez, An Afro-Latino Actor in Hollywood (Slate 1)
Five films to spotlight on the work of actor Juano Hernández, an Afro-Puerto Rican stage and film actor who was a pioneer in the African American film industry.

- First Nation Program (Slate 2)
Ten films and a conversation focusing on the history and living experience of First Nation people in the USA, Canada, Ecuador, and Australia.

- Art, Resistance and Activism Program (Slate 3)
Fourteen films in The "Art and Resistance" program, a selection of films focusing on resistance movements' connection to the art in the past and present. This program includes profiles of artist activists such as Sonia Sanchez, Miriam Makeba, Paul Laurence Dunbar, Mary Lou Williams as well as films celebrating art as a force for change.

- Afro-Colombian Film Program (Slate 1)
Presentation of five films and a conversation on Colombian films about the Afro-descendant experience.