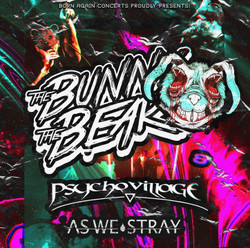 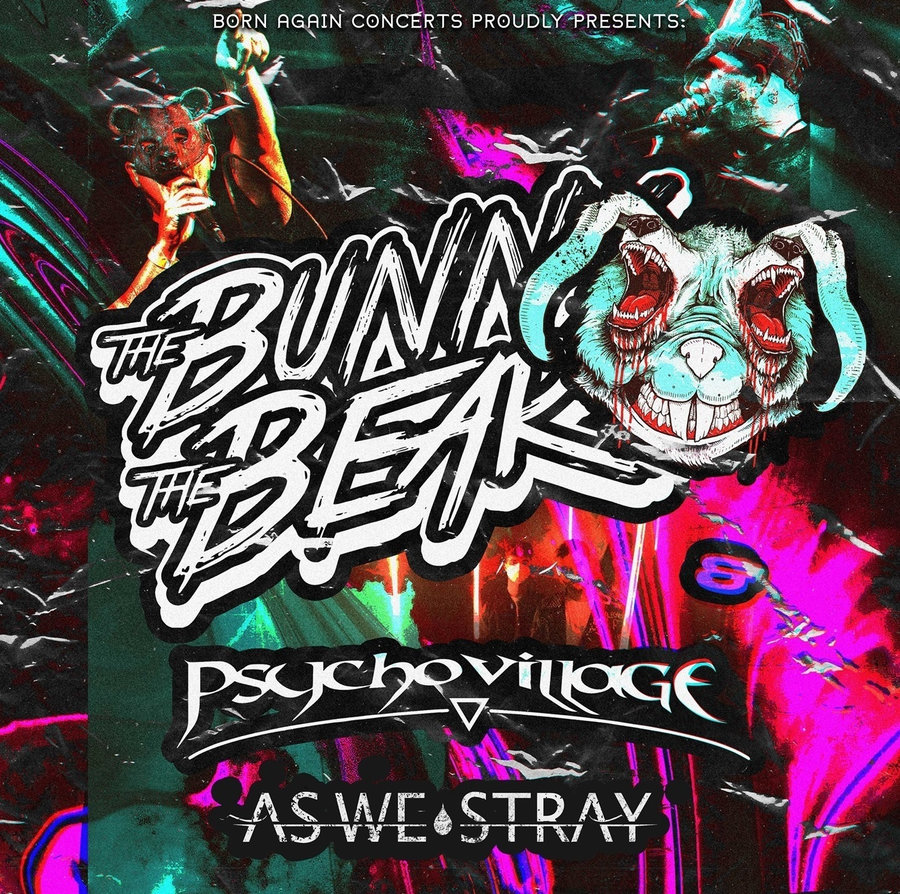 The Bunny The Bear plus Psycho Village and As We Stray

Note: This show was re-scheduled to 2022 with The Bunny Bear headlining, and also moved from The Black Heart. Original tickets remain valid*

The Bunny The Bear https://youtu.be/NJHZ0JKDlIQ
www.facebook.com/thebunnythebear
The Bunny the Bear is an American post-hardcore band from Buffalo, New York. The band is known for its eclectic style of post-hardcore, influenced by a variety of rock and electronic subgenres, including synthpop, metalcore, experimental rock, alternative rock, and electronica.

Psycho Village https://youtu.be/5HP6NB_haz4
www.facebook.com/PsychoVillage
"We are unstoppable - we are Psycho Village"
After bus fires, car crashes, being physically attacked and robbed, Austrian modern rock band Psycho Village releases UNSTOPPABLE. The record is about gaining strength from any source of negativity, pushing through and never giving up. "We want to show that no matter what happens, there is always a reason to fight and to keep going". After +200 shows with the likes of NOTHING MORE, PUDDLE OF MUDD, THE CALLING etc and selling + 10.000 records across Europe on their own, Psycho Village wants to spread their message across the US.

As We Stray https://youtu.be/HCjEH9On5wI
www.facebook.com/AsWeStrayOfficial
As We Stray is a metalcore project based in Milan/Turin, straight outta Italy. Currently unsigned, ready to tour worldwide, and to release the debut album "NOTHING TO LOSE".

Artists: The Bunny The Bear, Psycho Village, As We Stray