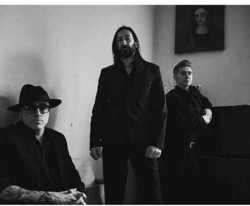 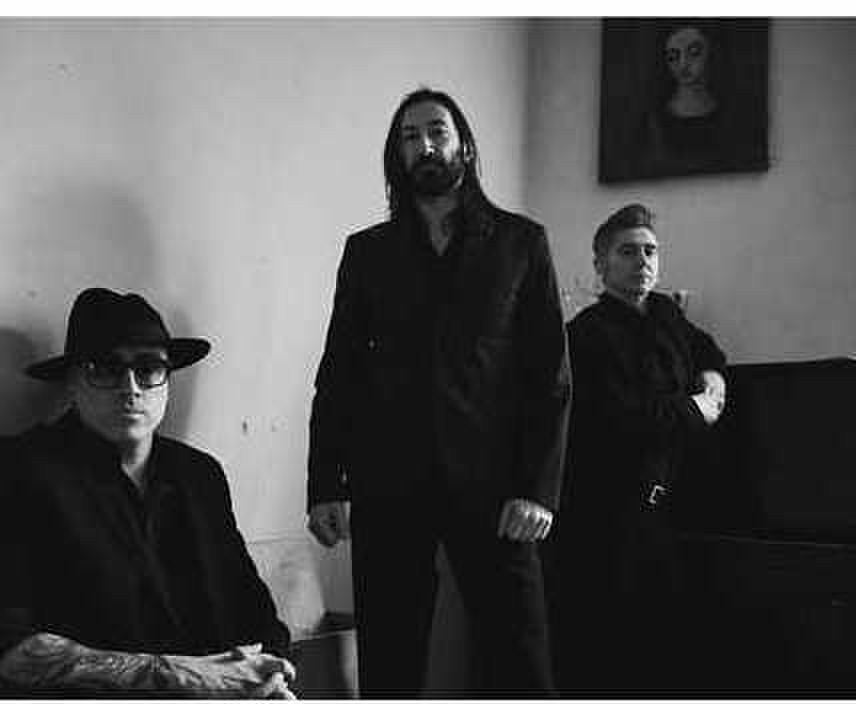 Runes & Men
featuring
Spiritual Front
Spiritual Front are an Italian music group and was founded in Rome in the late 1990s by singer and guitarist Simone Salvatori. The music moves between Neofolk, Post-Punk and Dark Cabaret. The band itself ironically describes their style as a nihilist suicide pop.
Of the Wand & the Moon
Of the Wand & the Moon is a Neofolk project by the Danish musician Kim Larsen (formerly Saturnus).
The music of Of the Wand & the Moon is characterized by the sounds of acoustic guitar and keyboard as well as a form of singing that is often whispered. Various other instruments are often used, such as flute, cello, various drums and bells, accordion, bass or violin. Strong dark ambient influences can also be identified in isolated cases.
While Angels Watch feat. Patrick Leagas
English cult project formed in London at the end of 1985. One of the original bands to create and record music that later became known as Neofolk or Apocalyptic Folk; though the band has always maintained their music be placed under the more generic umbrellas of Post Industrial and Post Punk.
Patrick Leagas is an English musician and a founding member of the Death in June formation.
Naevus
Naevus are a British experimental rock group. Naevus was founded in London in 1998 by Lloyd James and Joanne Owen and was often classified as part of the Neofolk genre. Her music has also made comparisons with acts like Swans and Wire and often contains elements of industrial music.