*online* Ethical Matters: Now We Have Your Attention - The New Politics of the People 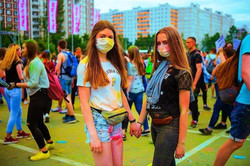 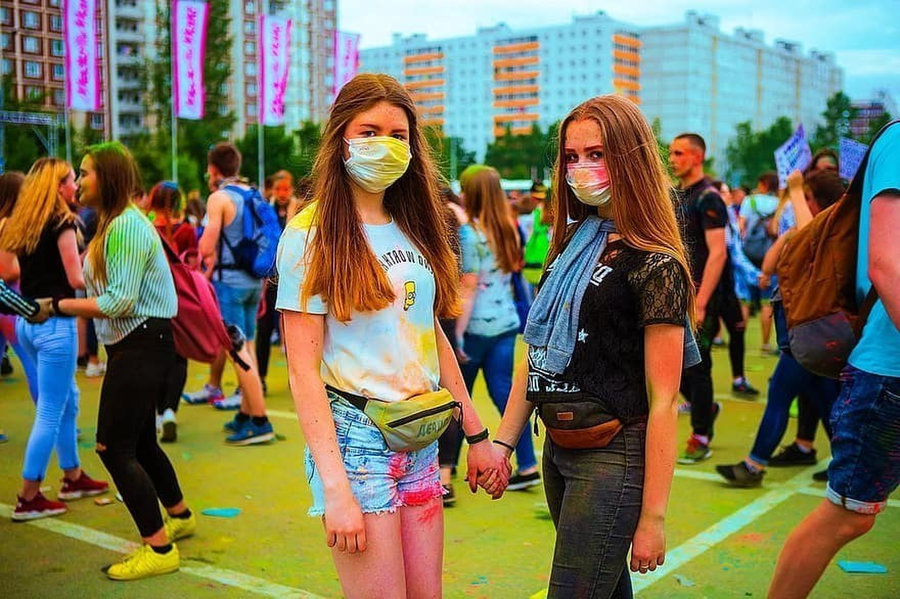 ** At the time of announcement this is an ONLINE only event — however, we may in the future also make physical tickets available. If this becomes possible we will announce it here. Please register for an online ticket using the "Book Now" link **

From a warehouse in Manchester to a pub in Essex, from the outskirts of Glasgow to a racecourse in Durham, Jack Shenker takes us on a journey across Britain to uncover the root causes of our current crisis - and the struggles being waged for our future.

Shenker shows how a new kind of politics - local, personal and utterly fearless - is evolving beyond the confines of Westminster. Drawing on exceptional access to grassroots movements and rebellious communities, he introduces us to the citizens and leaders of tomorrow. His book We Have Your Attention makes sense of what is happening in British politics by taking a radically different perspective: the people's.

Jack Shenker is an award-winning reporter on radical politics and protest whose work has been shortlisted for the Orwell Prize. In his mid-twenties he was appointed Egypt correspondent for the Guardian, covering the 2011 revolution and Arab uprisings, which led to his critically acclaimed first book, The Egyptians: A Radical Story. He writes regularly for a wide range of publications, including Granta, the New York Times and the London Review of Books; his journalism has covered Gaza, Africa, Central Asia and the United States, as well as Britain and Europe, and has been translated into several languages. He is based in London.