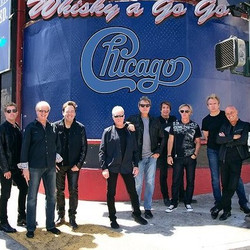 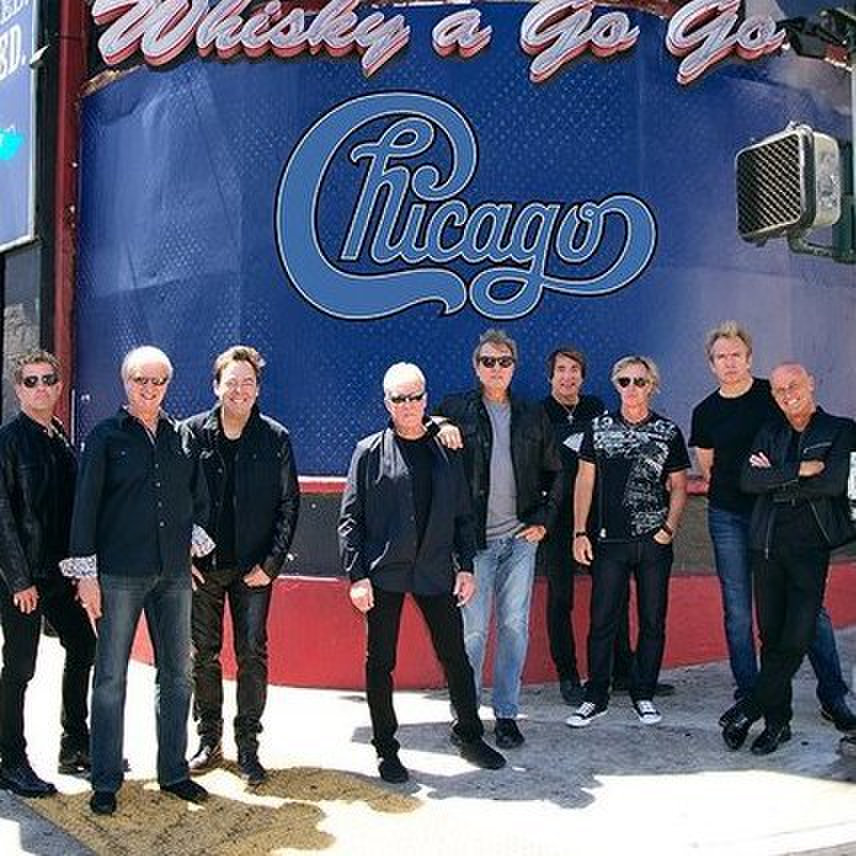 Hailed as one of the “most important bands in music since the dawn of the rock and roll era” by former President Bill Clinton,the legendary rock and roll band with horns, Chicago, came in at #9, the highest charting American band in Billboard Magazine’s recent Hot 200 All-Time Top Artists. And Chicago is the first American rock band to chart Top 40 albums in six consecutive decades.
Chicago was inducted into the 2016 Rock and Roll Hall of Fame! This was their first nomination. They’ve been eligible since 1994. A long time coming!
Chicago’s first album, Chicago Transit Authority, was inducted into the GRAMMY Hall Of Fame in 2014, and the band performed on the Grammy stage for the first time that year.

Robert Lamm and James Pankow have become the latest inductees of the Songwriters Hall of Fame at the organization’s 48th Annual Induction on June 15th in New York City. These legendary songwriters wrote mega-hits such as, “25 or 6 to 4,” “Saturday In The Park,” “Feelin’ Stronger Every Day,” “Make Me Smile,” and many others.

More than 40 years after its debut, Chicago II still sounds like nothing else. Released in 1970, Chicago’s second album brims with confidence and inspiration as it draws on everything from orchestral music to heavy rock. It spawned a trio of Top Ten hits, and the timeless classic has been remastered to reveal unprecedented clarity and definition. For the first time a new stereo remix, created by British musician and producer Steven Wilson from the 16-track multi-track tapes, made it possible to bring out elements that were muffled or submerged in the mix. The result is a new stereo version of CHICAGO II that boasts clearness, punch and definition that it didn’t have before. It has recently been released by Rhino Records on CD and vinyl.