Out of the Darkness Walk to Fight Suicide 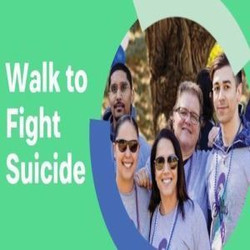 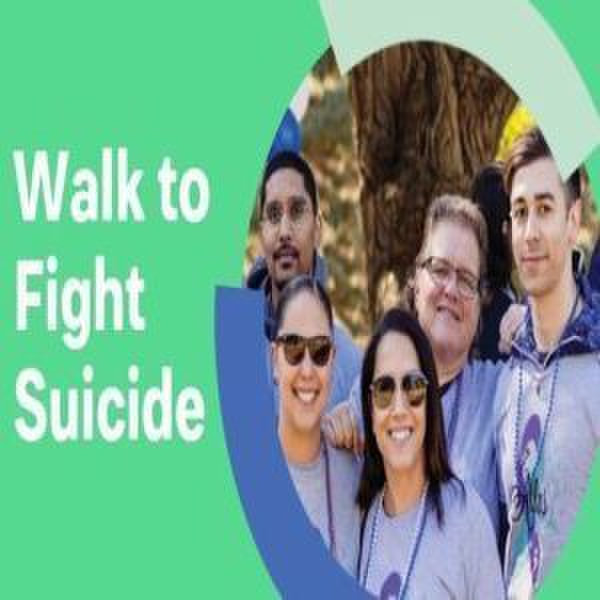 Walkers and volunteers from Brattleboro are joining the quarter of a million people who are walking in towns across the United States to draw attention to the fight for suicide prevention. The FIRST ANNUAL BRATTLEBORO OUT OF THE DARKNESS WALK, hosted by the Vermont chapter of the American Foundation for Suicide Prevention, will be held at 9am on Saturday October 16, at the Brattleboro Commons. This walk supports the American Foundation for Suicide Prevention’s education and support programs and its bold goal to reduce the annual U.S. rate of suicide 20 percent by the year 2025.
“Suicide touches one in five American families. We hope that by walking we will draw attention to this issue and keep other families from experiencing a suicide loss. Our ultimate goal is to save lives and bring hope to those affected by suicide,” said Deb Babbie, Chair of AFSP Vermont Board of Directors.

The Brattleboro Out of the Darkness Walk is one of more than 550 Walks being held nationwide this year. The walks are expected to unite more than 300,000 walkers and raise millions for suicide prevention efforts. Last year, these walks, collectively, raised over $21 million for suicide prevention.
“These walks are about turning hope into action,” said AFSP CEO Robert Gebbia. “The research has shown us how to fight suicide, and if we keep up the fight, the science is only going to get better and our culture will get smarter about mental health. With the efforts of our courageous volunteers, and a real investment from our nation’s leaders, we hope to significantly reduce the suicide rate in the United States.”