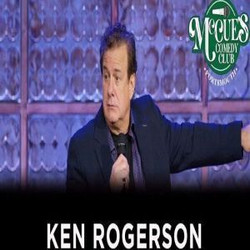 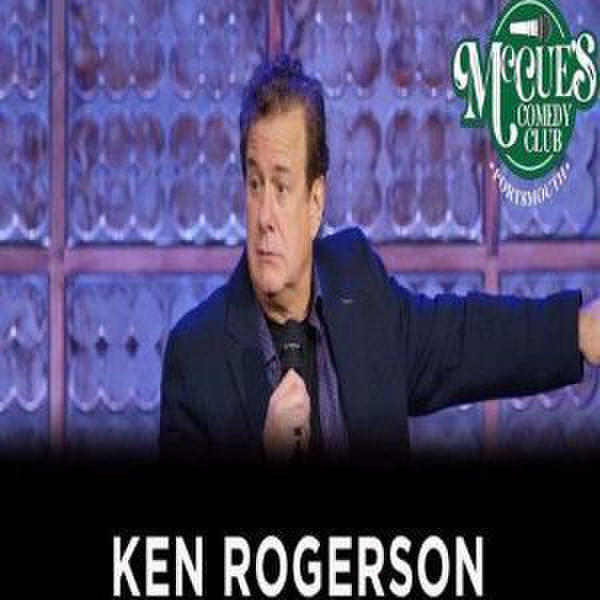 Boston Comedy Legend Ken Rogerson has also made numerous other television appearances on such shows as NBC’s , Late Night with Conan O’Brien
In addition to his Rescue Me Comedy Tour and Billy Gardell Showtime Special you may also have seen Ken as “Kevin the Biker Fireman” on F/X’s hit show Rescue Me starring Denis Leary or as “Pat the Cop” on ABC’s It’s All Relative with Lenny Clarke. He has also made numerous other television appearances on such shows as NBC’s , Late Night with Conan O’Brien, The Late Show with David Letterman, Comedy Central’s Comics Come Home, and Showtime’s A Pair of Jokes to name a few. Of the time he spends working in Los Angeles, Rogerson says “Being in L.A. is weird for me, because I grew up on Earth.”
A national headliner, Ken has performed all over the world. A favorite at festivals, he appeared at The Boston Comedy Festival with Lewis Black and Friends, The Burbank Comedy Fest as Best of the Fest and the TBS Comedy Festival in Las Vegas, to name a few.. The Boston Herald said, “He makes the absurd seem logical.” Las Vegas Magazine wrote, “As far as pure stand-up goes, it doesn’t get any better than Rogerson.” Others have written, “He is fall-down-on-the-floor funny! Why doesn’t this guy have his own show?” and “He’s as funny a comic as Boston has produced.”
A writer, sketch player, actor, and comedian, Ken wrote and starred in comedy film pieces on Fox’s Sunday Comics and has made film appearances in Fever Pitch and There’s Something About Mary. He has also written several episodes for USA Network’s comedy, Sirens. Life with Ken Rogerson is a wild ride. He’ll tell you, “I was out driving the other day and I had an accident. I hit a lake.”
Comedian Jim Bishop has been knocking them dead at the Roundabout!