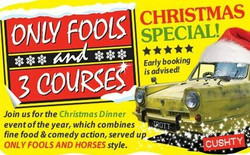 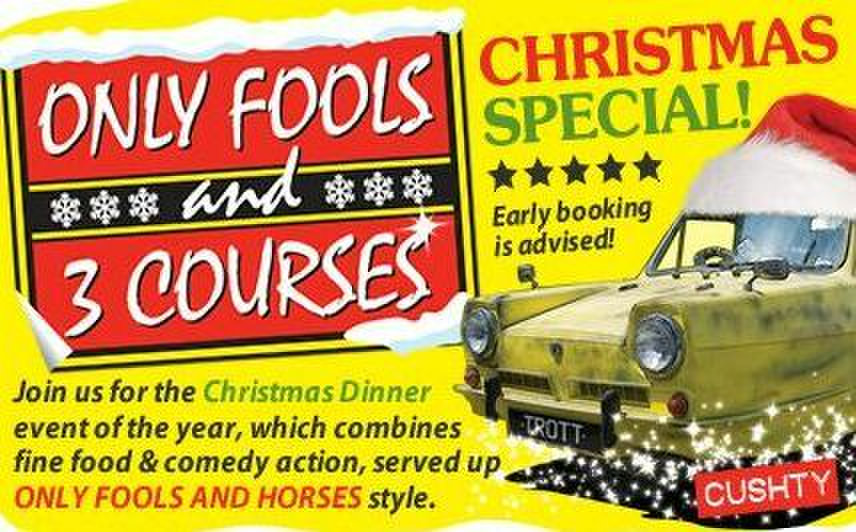 Join us for the Christmas Dinner event of the year, which combines fine food and Comedy action, served up ONLY FOOLS AND HORSES style.

Marlene & Boycie are hosting a Christmas Dinner, but will things go to plan with Del, as one of the Three Wise Men, Rodney Arc Angel Gabriel and Trigger as an ELF!

Uncle Albert is roaming around with Mistletoe in his cap?

An Evening of chaos and mayhem with an extra large portion of comedy is the order of the night.

Expect a big fun night out in a friendly party atmosphere with some of the finest comedy actors in the land, professionally produced to the highest standards with your enjoyment at the top of the menu.