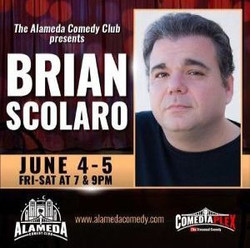 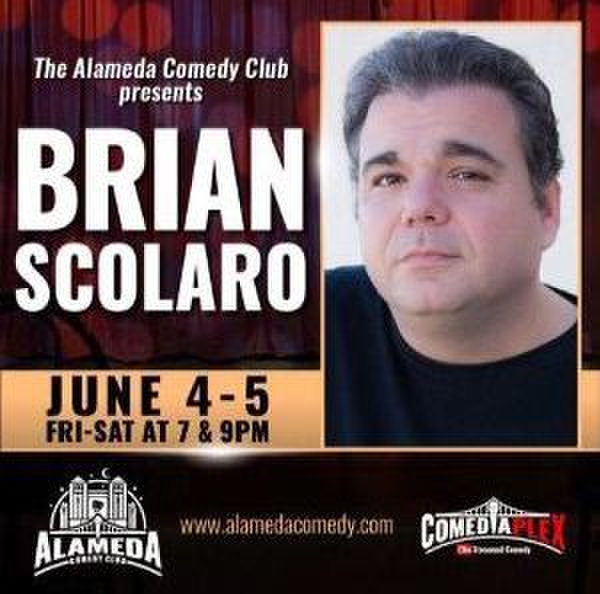 Join us for a great weekend of comedy with the hilarious Brian Scolaro.

Brooklyn-born Brian Scolaro is an actor and stand-up comedian. He got his start at The Comedy Cellar in NYC, and he is most known for his appearances on “CONAN”, his half-hour Comedy Central special “COMEDY CENTRAL PRESENTS: BRIAN SCOLARO”, as Doug on TBS’s “SULLIVAN AND SON”, Gordon on NBC’s “THREE SISTERS”, and as Stuart on FOX’s “STACKED”.