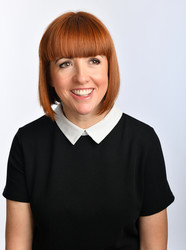 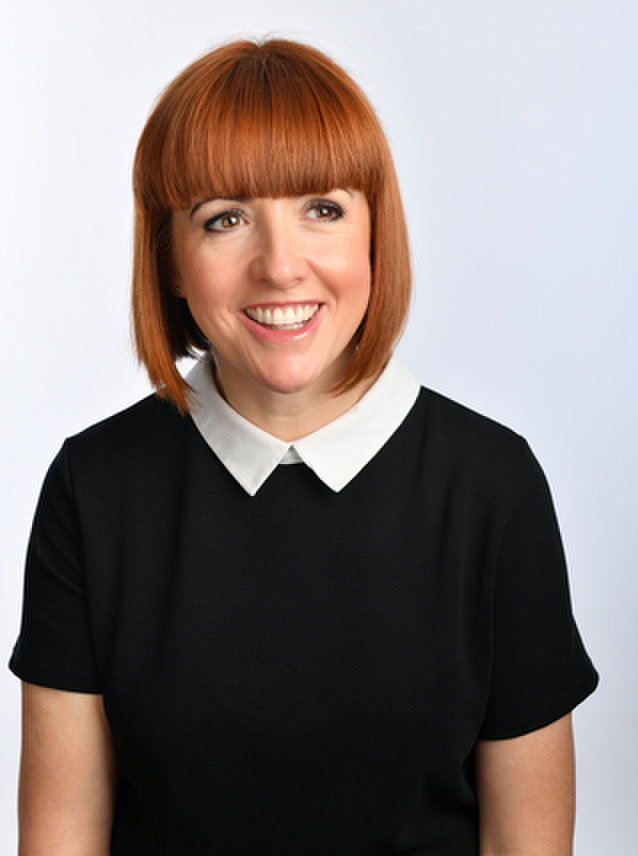 Paradise by Way of Kensal Green

TOM ROSENTHAL
Tom is the star of Friday Night Dinner, Plebs and soon to be seen as Pike in the upcoming Dad's Army: The Lost Episodes. His first stand up tour, Manhood, debuted at Edinburgh this year to rave reviews. Not to be missed!
“A man pulsating with confidence and radiating an unassailable sureness.” The List

TOM WARD
Following five-star reviews for his Edinburgh Festival 2018 show, Popcorn Lung, Tom has been smashing it on Comedy Central's Roast Battle and his podcast, People Talk. It’s your chance to catch Tom before he goes stratospheric.
“Fine jokes and star presence: he's a star in the making." - Time Out

CHEEKYKITA
Absurdist and surreal, Cheekykita is a sight to behold. Cheekykita has supported Robin Ince, Simon Munnery, Tony Law and Harry Hill - so, she's in inspired oddball company!
"Like Alice in Wonderland on Adderall... curious, shambolic and kind of magical.” The List

PRESENTED BY NICE N’ SPIKY COMEDY
TEAM NICE N' SPIKY HAVE BEEN PROMOTING AND PRODUCING BESPOKE COMEDY SHOWS FOR OVER 15 YEARS. NICE N’ SPIKY WORK AT A WIDE RANGE OF VENUES, HAND-PICKING ALL THE COMEDIANS AND PERSONALLY PRODUCING THE SHOWS.

ACTS ARE CORRECT AT TIME OF GOING TO PRESS, IN THE UNLIKELY EVENT THAT A PERFORMER NEEDS TO CANCEL, MANAGEMEN