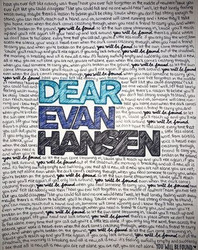 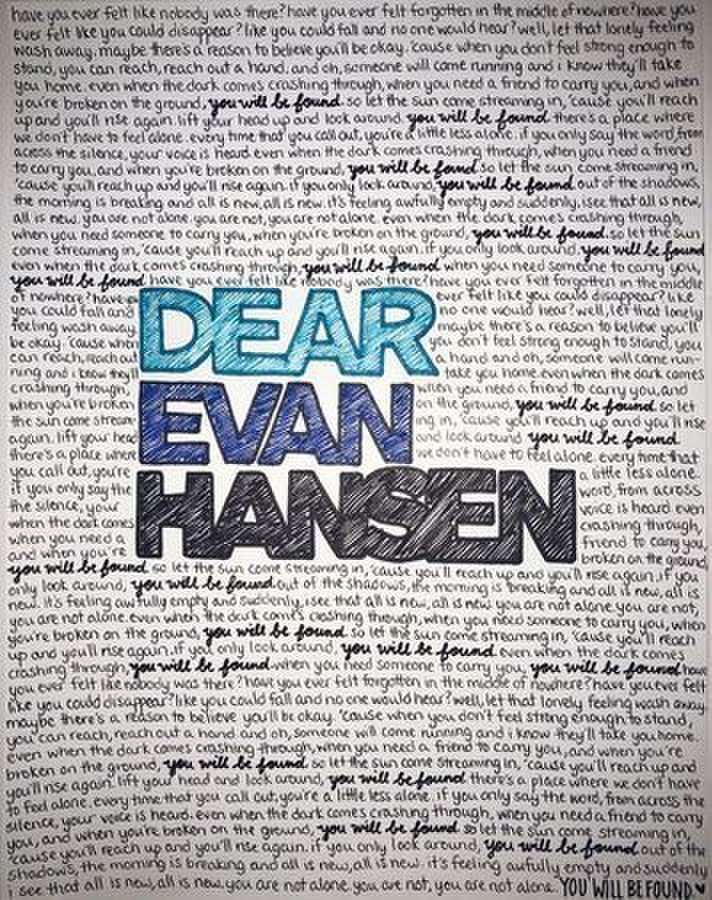 Dear Evan Hansen is the epitome of a modern musical. The show is set firmly in the mid 2010's with technology and social media at the core of its plot, catering directly to its target audience of the teenagers and young adults of today while also connecting to people of all ages.

Winning the Tony Awards for Best Musical, Best Original Score, and Best Book of a Musical, the crew behind the production take full advantage of their target audience. Musical theatre is becoming increasingly more popular with young people, so with it's music, characters and plot, Dear Evan Hansen is almost irresistible to them.

The show, with music and lyrics by Benj Pasek and Justin Paul, and book by Steven Levenson, deals with some pretty heavy subject matter, but they're issues that are very hot topics at the moment. The heavy themes of mental illness, suicide, and struggling families are confronting, but as they become more prominent in real life, the need to portray these issue seriously in theatre is more crucial than ever.

Dear Evan Hansen handles these themes with grace and honesty. It makes a point of giving all of its characters flaws but still allowing them the chance for redemption. Unlike many other shows, Dear Evan Hansen acknowledges the effects mental illnesses can have on teenagers and doesn't avoid talking about therapy or medication, making it an important show for people struggling with mental illness themselves.