Thinking on Monday: Lawless: A lawyer's fight for justice in a war zone 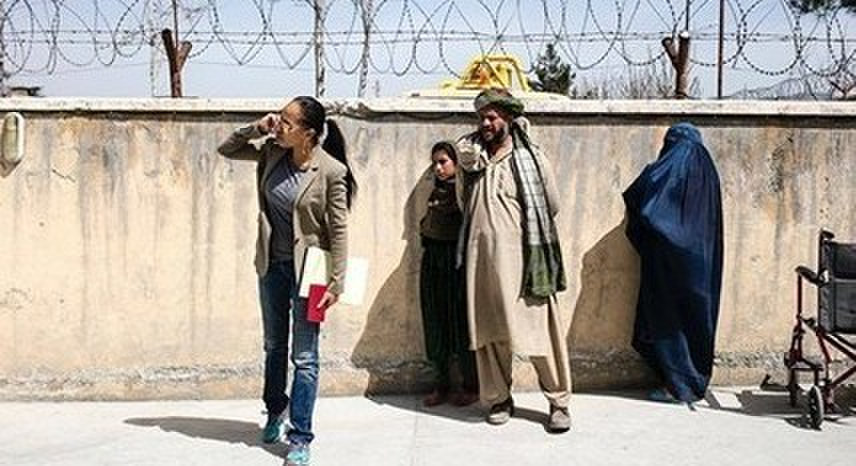 In the summer of 2008 Kimberley Motley quit her job as a public defender in Milwaukee to join a program that helped train lawyers in war-torn Afghanistan. She was thirty-two at the time, a mother of three who had never travelled outside the United States.

What she brought to Afghanistan was a toughness and resilience which came from growing up in one of the most dangerous cities in the US, a fundamental belief in everyone's right to justice and an unconventional legal mind that has made her a legend in an archaic, misogynistic and deeply conservative environment.

Through sheer force of personality, ingenuity and perseverance, Kimberley became the first foreign lawyer to practise in Afghanistan and her work swiftly morphed into a mission - to bring 'justness' to the defenceless and voiceless. She has established herself as an expert on its fledgling criminal justice system, able to pivot between the country's complex legislation and its religious laws in defence of her clients. Her radical approach has seen her successfully represent both Afghans and Westerners, overturning sentences for men and women who've been subject to often appalling miscarriages of justice.
Inspiring and fascinating in equal measure, her book Lawless tells the story of a remarkable woman operating in one of the most dangerous countries in the world. It will be available on the night to buy and have signed.