Anthony Geraci and the Boston Blues All-Stars in Concert 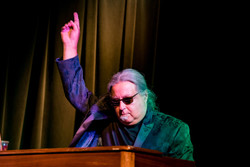 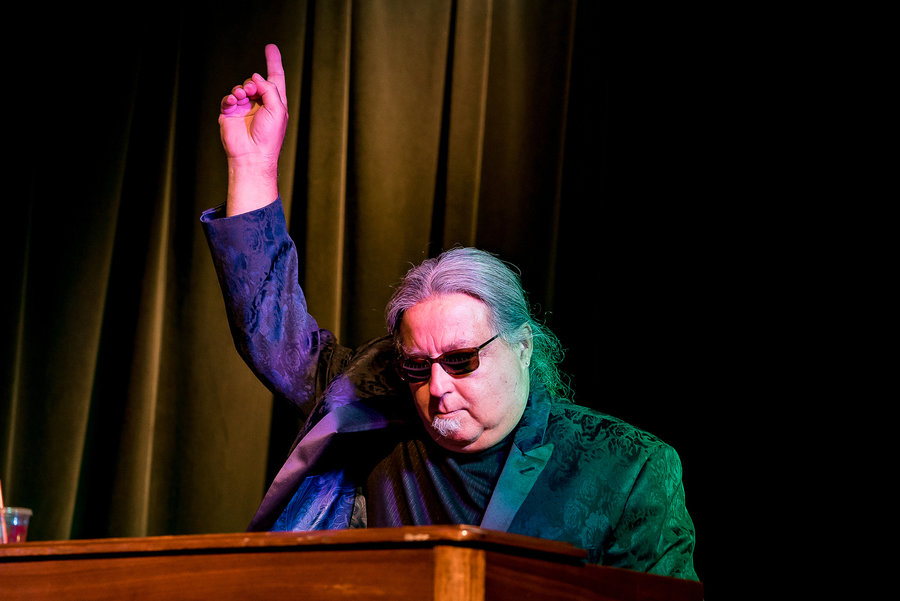 Anthony has a long History in the American Blues Community. He is an original member of Sugar Ray and the Bluetones and Ronnie Earl and the Broadcasters, and he has recorded with both artists extensively. Touring with Anthony in the Boston Blues All-Stars are: Dennis Brennan, Troy Gonyea, Michael Mudcat Ward and Jeff Armstrong.

Anthony has been featured on over 50 recordings with some of the biggest names in Blues Music. He has recorded with Blues pioneers Big Walter Horton, Carey Bell, Odetta, Big Jack Johnson, Charlie Musselwhite, Lazy Lester and John Brim. Contemporary Artists he has recorded with include Sugaray Rayford, Kim Wilson, Kenny Neal, Debbie Davies, Ronnie Earl, Welch/Ledbetter, Sugar Ray and the Bluetones and many more.