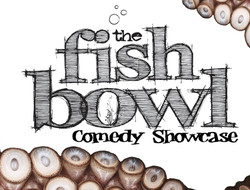 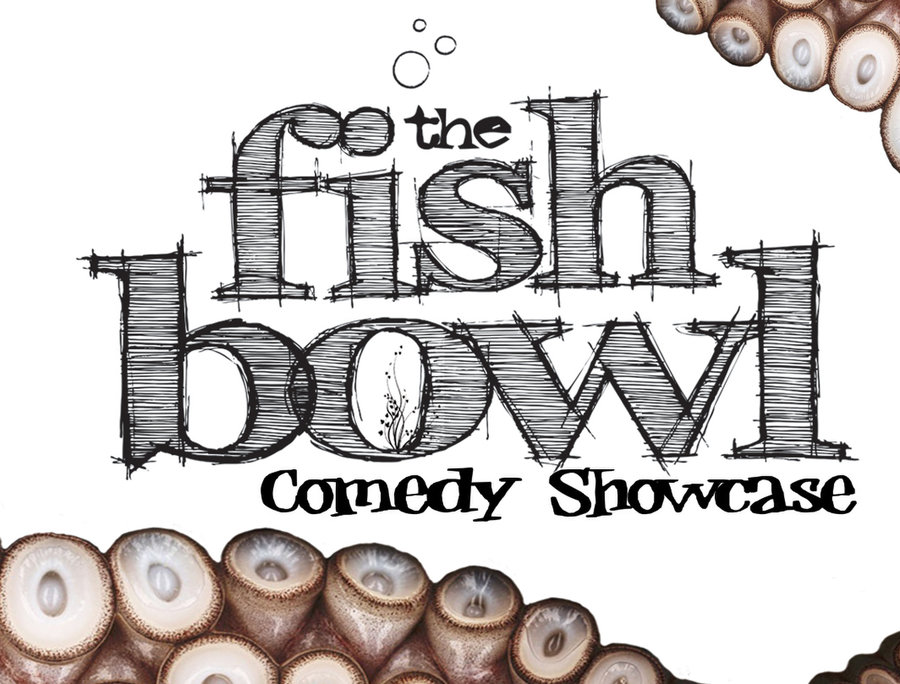 The Fish Bowl Presents : An German Double Bill (in English)

Please join us for a very special night of professional international comedians hailing from Germany, this show is in English.

Anne Kraft is a Comedian. Or how funny people spell it "Comedianne".

She originally was trained as a serious actress, but when playing a tragic death scene in a greek play, people burst out laughing. That's when she considered calling it "Comedy".

She lived in New York City and L.A, where she also started Stand Up Comedy, before moving back to her hometown Berlin. Now she travels between the 2 worlds with her one love: Stand Up Comedy.

She is proud to have developed her own comedy series and she is also proud that it has not been picked up yet. It gives her the feeling of being a rebel.

After all failure and not being perfect is what keeps her going.

She had the pleasure to do exactly that at the following comedy clubs:

Ben Schmid is a German, Berlin based comedian. The graduated philosopher has its very own perspective on the world and tells us about it in a fresh and charming way! He's been to nightwash and won several other slams so don't miss this guy!

Enter your email to win :
http://www.liveinberlin.co/compititions/