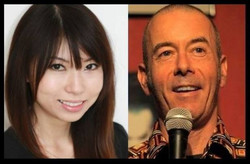 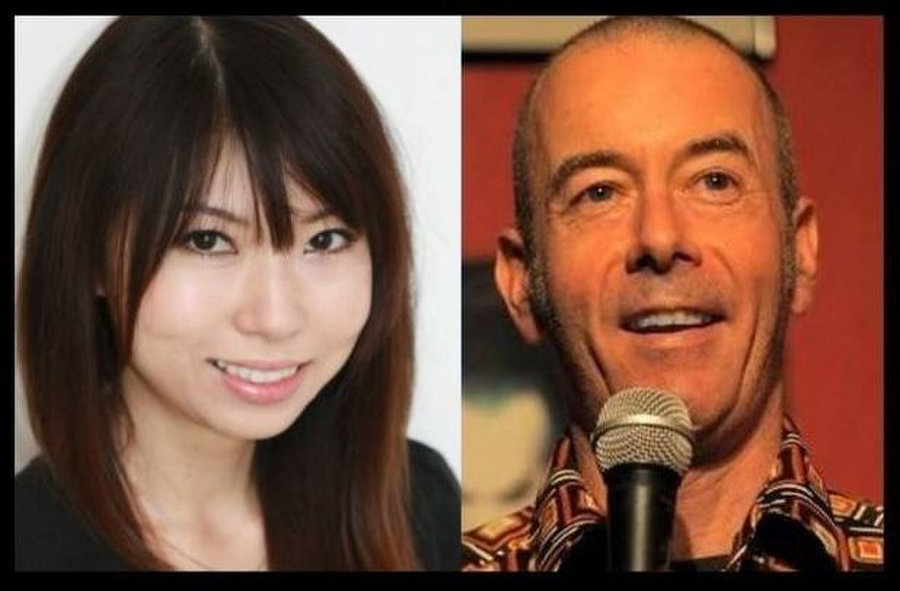 Join us on Saturday, Oct 20 for the next Luxembourg English Comedy Showcase! We welcome more pro stand-up comedy acts to perform in English for you in Luxembourg.

A super evening of laughs not to miss!

Tickets:
20eur in advance (limited number available, make sure to buy soon)
25eur at the door

GROUP OF 2 PEOPLE OR MORE? email lux@internationalcomedians.com for a promo group rate.

Neville Raven (UK) - Neville is an experienced London Stand-up Comedian, Radio presenter, Producer and Playwright. As a performer his storytelling style has engaged audiences all over the world. His material is guaranteed to be full of surprising twists with a constant stream of laughs. No holds barred comedy that will leave you giggling all the way home.