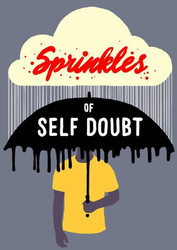 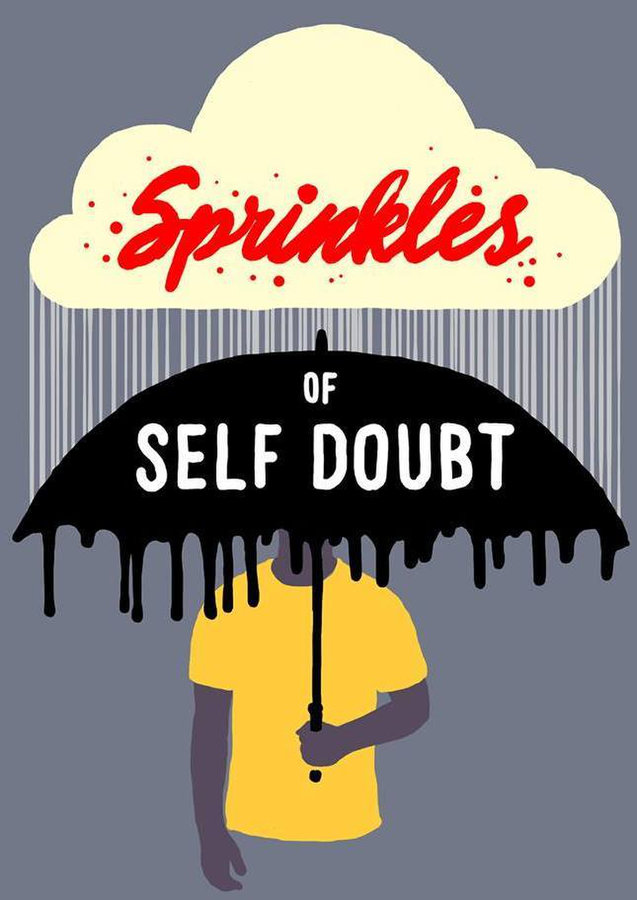 Tapas available at the bar, doors open at 9pm

Please join us for a brilliant evening of Comedy, in a lovely intimate theater in Neukölln. Each of our two Comedians will do 30 - 45 minute sets: that's only €6 each comedian!!!

Paul Salamone is a world-travelling stand-up comedian and official audience warm-up act for Neo Magazin Royale (mit Jan Böhmermann). He was born in the USA and currently lives in Berlin, where he teaches and performs comedy and is host of the long-running English comedy open mic “We Are Not Gemüsed”.

Santiago Angel is a comedian, writer, musician, and world-renowned sex-icon living in Berlin.

His comedy has been called incisive and aggressive by dumb people with no spines. He tries to meditate but it's not really working. He really wishes he were making music instead but that's clearly not working out so he's sticking to comedy for now.

In addition to routinely destroying crowds and organizing some of Berlin's most iconic comedy shows, he has performed all over, including: New York, London, Edinburgh, Amsterdam, Paris, Boston, Vietnam, Colombia, Mars, and the point where time and space converge!

He has also opened for the likes of Reggie Watts, Hari Kondabolu, and Nick Thune and will open for Kyle Kinane this summer.