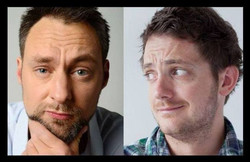 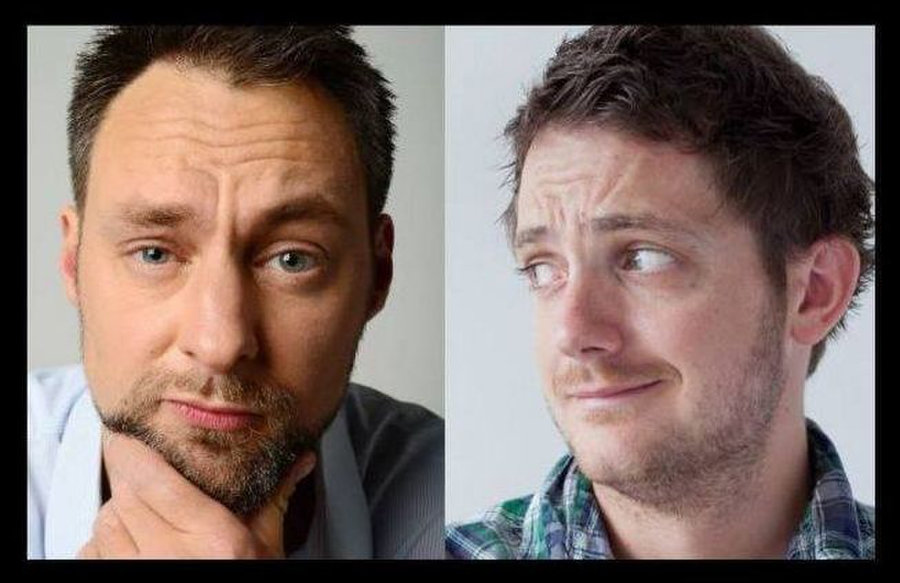 So bring your partner, colleagues, friends and loved ones for a great evening of laughs! Each show has 2 headliner pro acts, an MC, and support acts.

Leo Kearse (SCOTLAND) is an award winning live comedian, performing club standup at the best clubs in the UK and abroad. He is the co-creator of the hit show Hate 'n' Live, which has comedians "hating on" topics suggested by the audience. Leo had a sellout Edinburgh Fringe show called "I Can Make You Tory". Leo is also a regular copresenter on TalkSPORT Extra Time and Fubar Radio's Mark Dolan Eats The News.

Danny O'Brien (IRE) has been performing stand-up comedy for over eight years, headlining regularly at top comedy clubs and festivals to worldwide audiences. As the resident host and owner of The Comedy Crunch in Dublin one of Ireland’s most successful comedy clubs - his friendly, anecdotal style draws in an audience and brings on the big laughs with ease! ★★★★O’ Brien took to the stage like a force of nature…one suspects it won’t be too much longer before stadiums come calling — The Examiner ★★★★
Karsten Blomvik (Norway) - A true gentleman viking in every sense of the word, prepared to have your pants and skirts laughed off and giggle all the way home with this Scandinavian's twisted humour.