George Maple as La Luna | An Evening at Pamela's 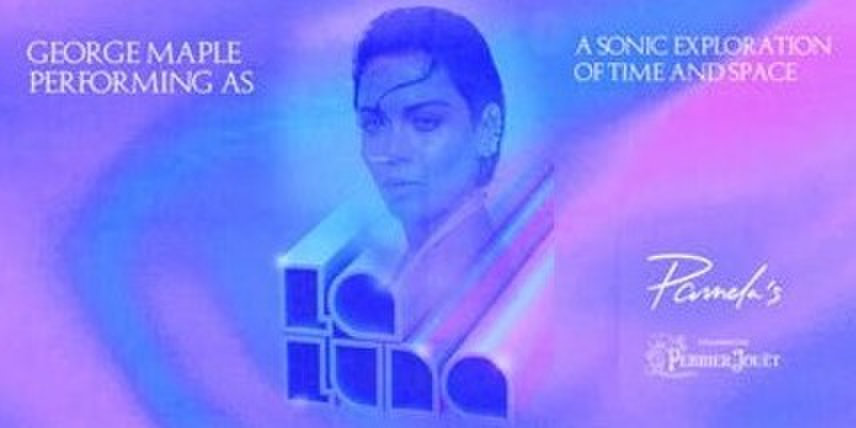 A sonic exploration through time and space. George Maple performs as ‘LA LUNA’, a night of stripped back Jazz, Disco and Soul.

Ticket inclusive of entertainment, canapés and glass of Perrier-Jouët Champagne on arrival.

Pamela’s & Perrier-Jouët is pleased to present George Maple as ‘LA LUNA’. An intimate one night only show, hosted at the newly opened Pamela’s in the basement of Prince of York.

George Maple is to perform an exclusive series of classic stripped back jazz, soul and disco alongside versions of her own songs.

Australian born, LA based Songwriter, producer, vocalist and multi-media artist George Maple is more than a popstar, she is a force. Her unique approach to pop artistry has been gathering groundswell across the industry, media, tastemakers and die-hard fans across the last 3 years. Her resume features over 340 million Spotify streams, US #1 records and sell out shows from Paris to Sydney. Often labelled as the “fashion world’s musician” George Maple has been featured by some of the world’s most iconic publications from Vogue, to Harper’s Bazaar, to Interview Magazine. This year will see Maple embracing her true pop stardom, with a self-titled sophomore album.

This will be a never to be repeated experience.

Over 18's only. Photo ID will be checked on arrival.