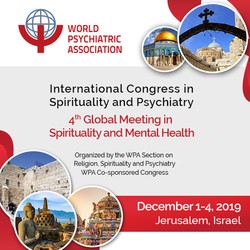 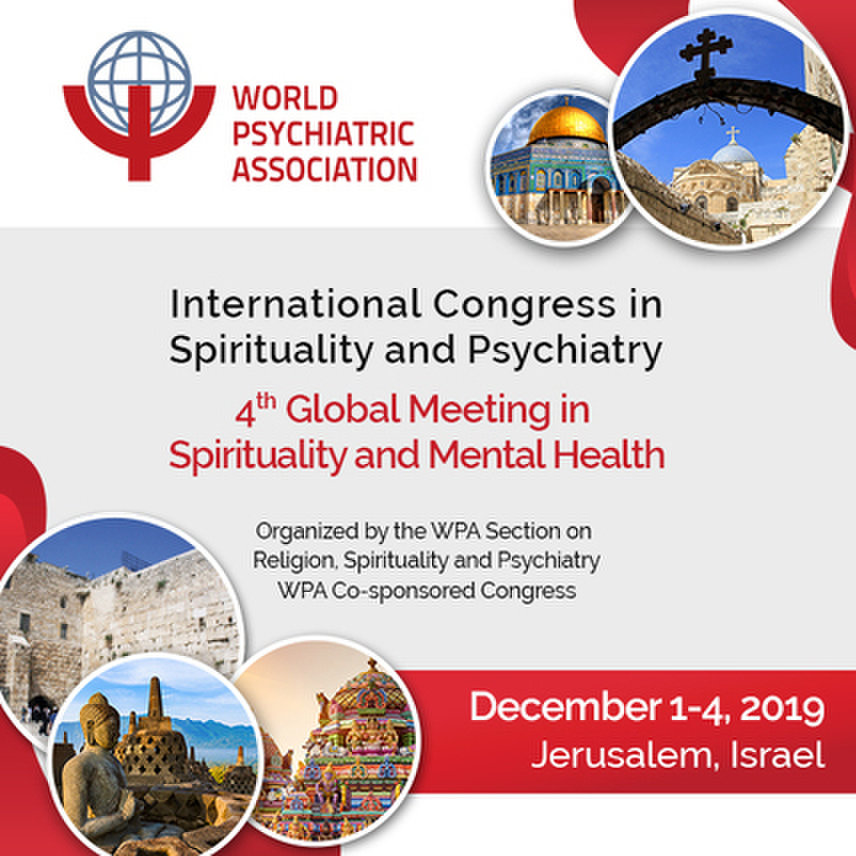 Spirituality/Religion (S/R) is relevant to most of human beings, 84% of world's population reports a religious affiliation. Systematic reviews of the academic literature have identified literally thousands of empirical studies showing the relationship (usually positive but also negative) between S/R and health. However, there has been world wide a huge gap between knowledge available about the impact of S/R to health and the translation of this knowledge to the actual clinical practice and public health policies. Given this, the WPA recently published a Position Statement on Spirituality and Religion in Psychiatry emphasizing the importance of integrating S/R in clinical practice, research and education in Psychiatry. This Congress will focus on practical implications, on how to sensibly and effectively integrate S/R in mental health care and public policies.