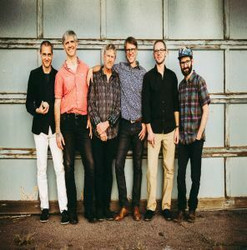 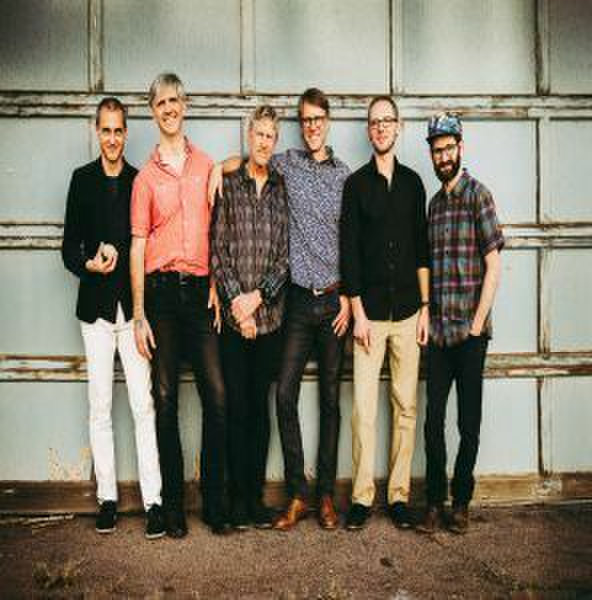 Jeremy Facknitz has been entertaining audiences with his lovingly crafted music and high-energy performances for over a quarter century. Since the 2002 break-up of his Detroit-based band "The Ottomans" (they earned a 2001 Detroit Music Award for Best New Alternative Band, beating out "The White Stripes"), Jeremy has performed primarily as a solo act, marrying folk-rock and jazz stylings to showcase his intimate stories of life, love, and self-discovery.

But from 2003 to 2017, those stories seemed to fall on deaf ears. Facknitz carved out a living performing at bars, coffeeshops, and corporate events while teaching lessons on the side. "I was happy to be making a living performing music, but my original music wasn't being heard - and as the years passed I found myself more and more frustrated playing to little more than the din of drunken conversation." Things came to a head on July 17th, 2017 when Jeremy was diagnosed with viral meningitis. "I came face to face with my mortality, and I realized it was time for a change. I quit performing at bars and spent the next year making the leap to house concerts, touring, and performing solely for listening audiences."

The leap has paid off. Jeremy formed "The Jeremy Facknitz Band" in 2018, recruiting David Siegel (violin), John Standish (keys), Mike Kimlicko (bass) and Brad Plesz (drums). In 2021 Ricky Sweum (sax) became the sixth and final piece of the puzzle. They recorded and released his 5th album of original material and Jeremy was named a top 24 finalist from over 700 entries in the 2020 and 2022 Grassy Hill Kerrville New Folk Songwriting Competitions at Kerrville Folk Festival. Jeremy's song "Ballet of an Unhatched Chick" was awarded semi-finalist distinction at songoftheyear.com for 2020.