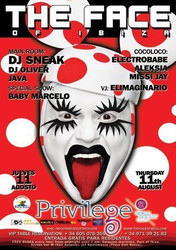 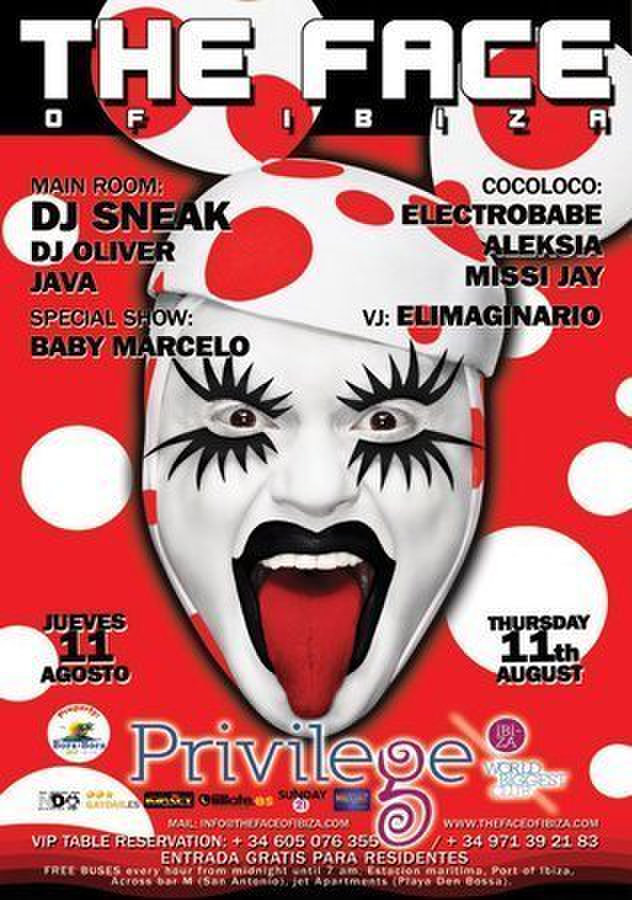 The Guinness Book of Records has named Privilege in Ibiza the world's largest nightclub in the world and DJ Missy Jay will perform there during the Face of Ibiza event on Thursday, Aug. 11.

"I'm so extremely happy to have been chosen to play at Privilege, one of the best clubs on the planet, and the huge crowd of thousands of techno dancers that will be there," said Missy Jay. "I just love to express my freedom of music to an enthusiastic crowd who appreciate underground music as much as I do. DJing is the best job in the world. It's more than a job, it's passion, art and happiness! Thank you Face of Ibiza and thank you Privilege."

Missy Jay will be among a who's-who list of musical artists on Aug. 8 that includes DJ Sneak and DJ Oliver, who personally invited her to play for the Privilege event. Privilege in Ibiza will hold a new party every Thursday and the events will be known as The Face of Ibiza. The new concept is the brainchild of Baby Marcelo and DJ Oliver.

The Privilege Ibiza experience is like no other. The club is well-known for its extravagant, grandiose and spectacular dusk-to-dawn parties where attendees can dance all night and watch the sun rise through floor-to-ceiling windows. The scope of Privilege is enormous and the size of the main room has often been compared to an aircraft hangar, but there's much more to explore.

The Face of Ibiza nights will carry on a tradition of dancing and fun, combined with cages, poles and podiums that create a new and exciting adventure each time.