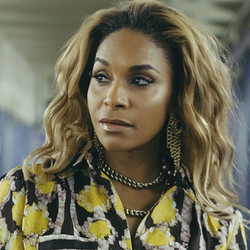 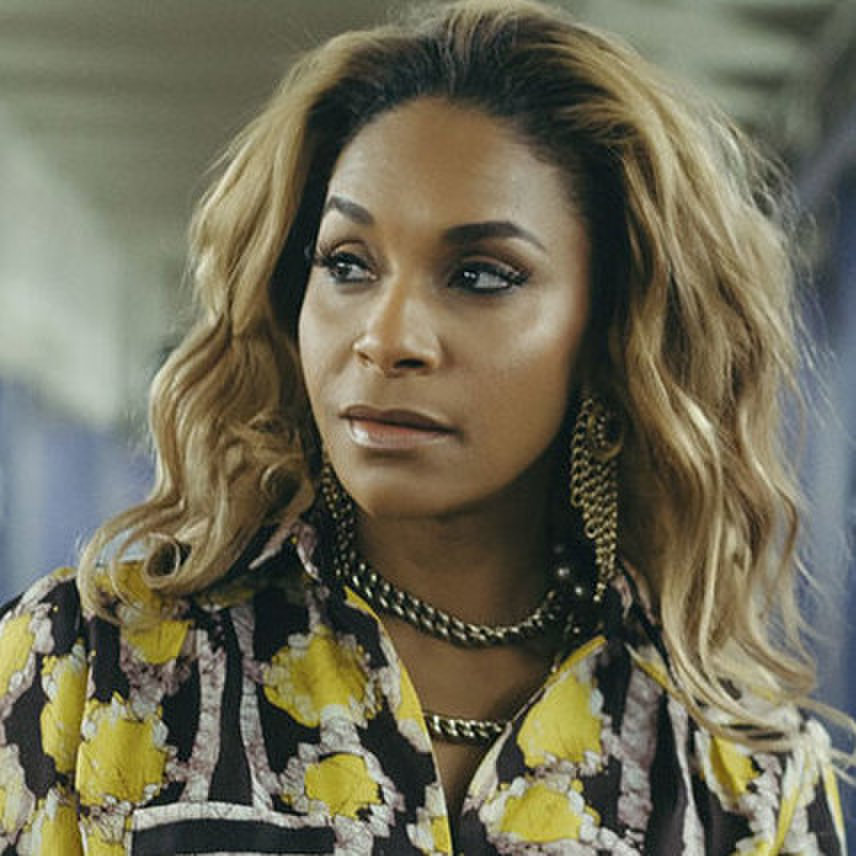 Prior to becoming a recording artist, Moses worked with her best friend Nonja McKenzie as an assistant wardrobe stylist for artists such as Will Smith, Kelis, R. Kelly, and No Doubt. Never once approaching any of the clients, it wasn’t until after the death of her mother that Moses decided to follow her heart and begin making music.

Following this epiphany, Moses teamed up with producer, Paul Poli and signed with indie record label, TVT Records, in 2002, to release her debut album 'Complex Simplicity' in August 2004. 'Complex Simplicity' included fourteen tracks all self-penned by Moses with dominant production by Poli, which lead to the well deserved executive production credit by both Moses & Poli.

Although still most notably known for the critically acclaimed album, 'Complex Simplicity' spawned records such as 'Be Your Girl', 'Backstroke' and 'Take Me' featuring Raphael Saadiq, Teedra Moses has released three independent, all-original “Mixtapes” for fans of her music.

In addition to executive producing and penning all the lyrics on her own project, Moses has written songs for other artists including Christina Milian, Mary J. Blige, Macy Gray, and a host of others. As a Grammy-Nominated Songwriter and BMI Songwriter of the year for two consecutive years, Teedra Moses has used music to inspire others for over ten years.

Moses released 'Cognac & Conversations' in August 7th 2015 which debuted at Number 5 on the iTunes R&B charts and Number 7 on the Billboard R&B charts, and is currently putting together her third album and touring the US in celebration of the 15th Anniversary of her iconic debut Complex Simplicity. The tour will end in London at Hideaway.