Visions of Atlantis live at The Underworld Camden 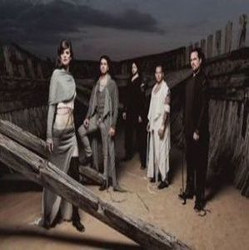 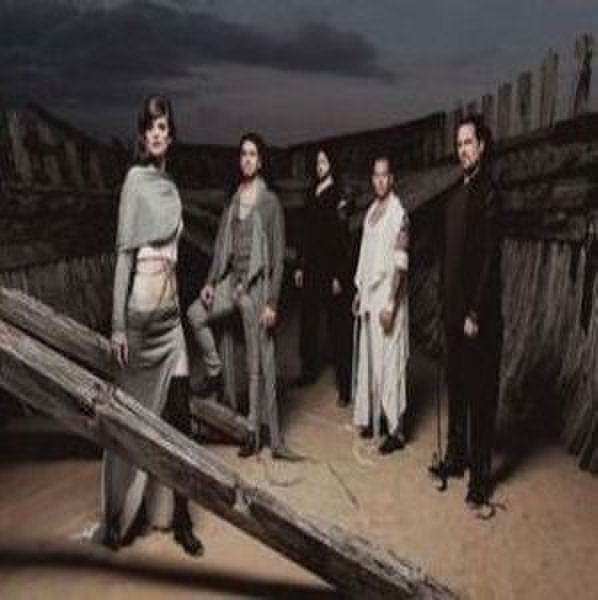 When a band is founded during the millenium, all signs of a musical destiny allign naturally and form a big constellation. All this was obvious to the members of VISIONS OF ATLANTIS when they entered the exceptionally imaginative musical path as a symphonic metal group.

After their Morning In Atlantis Demo Tape in 2000, the band released their debut album Eternal Endless Infinity two years later. With the following album Cast Away in 2004, the band convinced with their self assured style and confirmed their artistic identity.
After the exit of singer Nicole Bogner in 2005, it was a duty to find a comparable replacement. With the american soprano Melissa Ferlaak, the band has found extacly what they were looking for. In 2007, fans and the media were affirmed that she was the perfect fit, when the band released their 3rd studio album Trinity which was harder but also more sumptuous.